Want to be amazing at neologisms seeking? Here’s how

marzo 27, 2014
The world of technology is shaping the English language, with innovative advances reflected in new terms. Of course the explosion of social media has accelerated the creation of new words as different cultures and languages interact.

Seeking neologisms is becoming harder and the risk of getting lost in information overload (or infoxication) is high! Wordphiles just need to develop strategies not to get lost.

Twitter: Following someone on Twitter, it is possible to see a word at the moment of its coinage. Because tweets tend to be rather informal, there are a lot of types of creative usages of words. 57% of neologisms on Twitter come from blends.

Twitter is a newswire other than a social platform. Follow the social spotlights on Twitter and new words will pop-up! (See #Frankenstorm Sandy coverage, for example). To improve your search you can use the real-time social media search and visual discovery tools such as SeeSaw).

Google alert: In looking through the terms gathered for my blog since 2009, I noticed that journalists, twitterers, and bloggers are foreseeable. They have a tendency to flag words that are new to their vocabulary with such phrases as “known as” or “as they call it” or “known to fans as” or even “new word” and of course, “neologism”.  The trick is, don't put only “neologism” on Google alert but also “known as”, “coined the word” etc. (Read more about how to detect neologisms here: Institutionalization of a neologism).

Serendipitous reading: I have to admit that very often I jump into a new word just by accident. I’m just reading a news and voila’, a new word is smiling at me! Love comes when you don't expect it.

Many newspapers and magazines include lists of new words to accompany articles, and quite a few , including Wired, Time, Newsweek,  and the Guardian, even include new word sections as a regular feature.

By the way, consider that:

1) Most words are new to most people most of the time. There are plenty of people who are culturally left behind, for some of them the word “blog” is a novelty (coined in 1999).

2) Websites are ephemeral. A special skill for neologisms seekers is to capture new words immediately, before websites archive their online content. 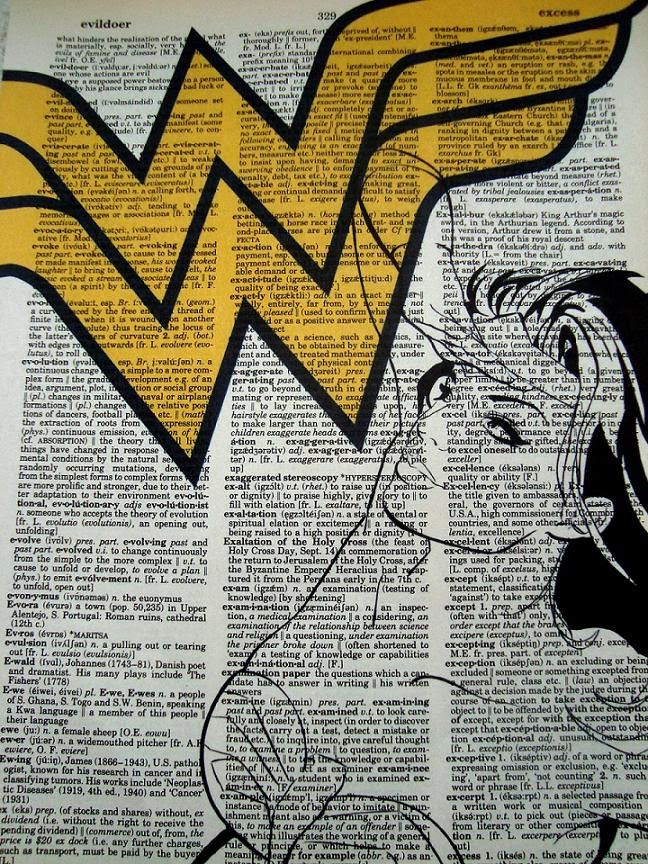